This is the last issue of .NET R&D Digest in 2022. This year was huge for both .NET and Software Development in general. During these 12 months we saw many more amazing patterns in Patterns of Distributed Systems series (by Unmesh Joshi). Replaced legacy systems with Patterns of Legacy Displacement (by Ian Cartwright, Rob Horn and James Lewis) and identified Bottlenecks of Scaleups with (Rick Kick, Kennedy Collins, Tim Cochran, Carl Nygard and Roni Smith).

We dived into low-level hardware while reading Modern Microprocessors. A 90-Minute Guide! (by Jason Robert Carey Patterson) and Branch prediction (by Dan Luu), and dived into Four Cornerstones of CPU Performance with Denis Bakhvalov who also gave us a chance to become performance Ninjas by passing Performance Ninja Class.

But we didn’t stop there, we unveiled Mysteries of the Registry and Zombie Processes together with Pavel Yosifovich. We wrote a CLR profiler with Kevin Gosse and turned every brick in .NET IPC protocol with Christophe Nasarre.

We celebrated 20 years of .NET and C#, learned Modern C# Techniques with Steve Cleary, learned tons of new things about ASP.NET Core with Andrew Lock, dived into the world of Performance Improvements in .NET 7 with Stephen Toub watched many videos from .NET at Build 2022, Dotnetos Conference 2022, Developer Live Breakouts at Microsoft Ignite 2022 and many other conferences, podcasts and streamers.

It is simply impossible to enumerate everything here, but there was a lot, you can check this out here.

Have a nice read!

Tech Lead at ISsoft / part of Coherent Solutions / in Minsk, Belarus. I do .NET for living and try to write code I am not be ashamed of :) View all posts by Oleg Karasik 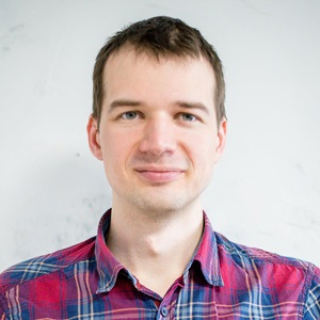